HomeDestaqueForeigners living in Portugal exceed 500,000 for the first time 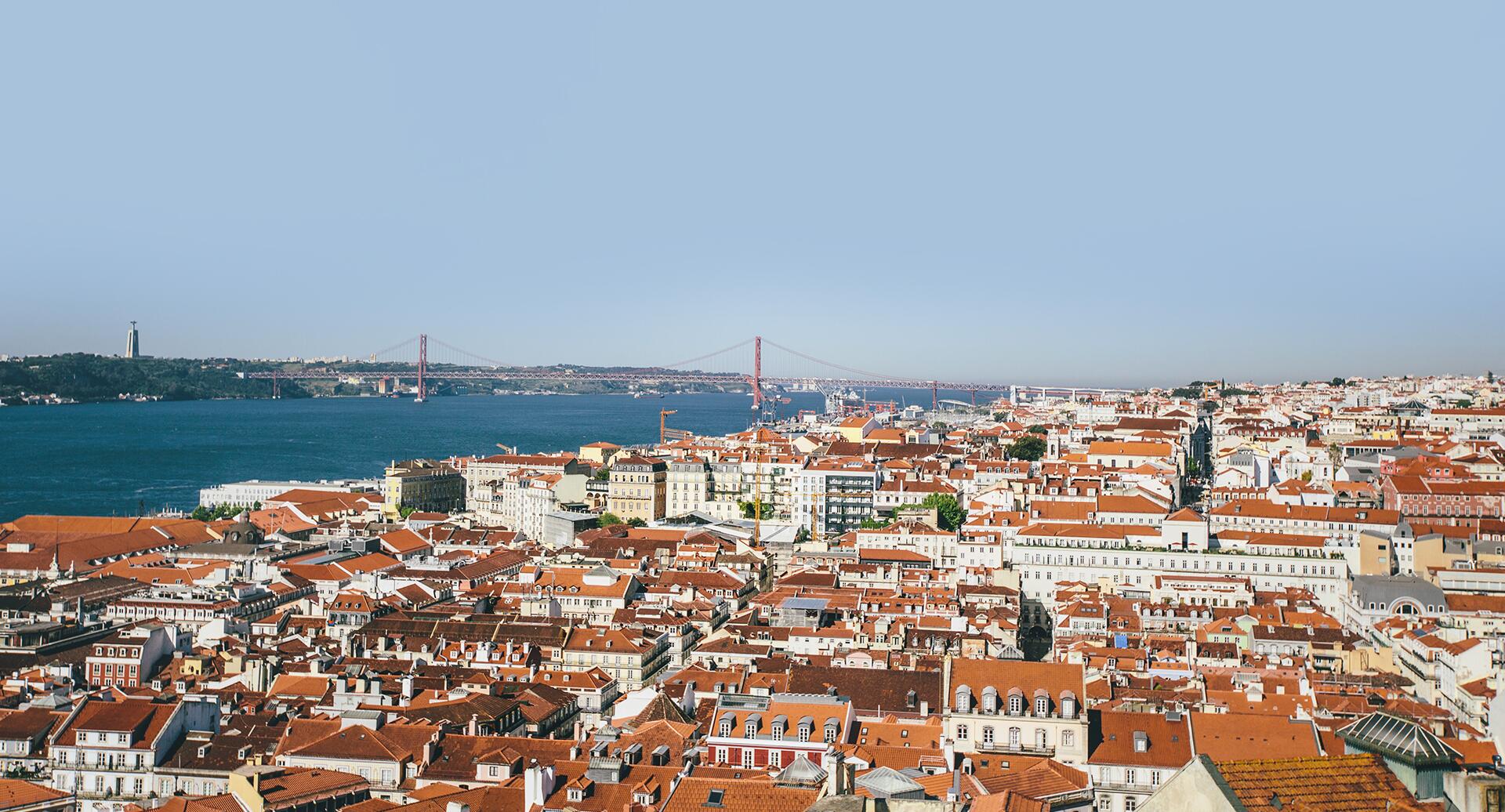 Foreigners living in Portugal exceed 500,000 for the first time

The number of foreign nationals living in Portugal last year exceeded 500,000 for the first time in the country’s history, the minister of internal administration announced in parliament on Wednesday.

“Preliminary data prompt me to say that in 2019, for the first time in our history, the barrier of half a million foreign citizens residing in Portugal has been overcome,” Eduardo Cabrita said during the second stage of the debate on the draft state budget for 2020.

The minister also stressed that the Foreigners and Borders Service (SEF) last year issued 135,000 new residence permits, up from 35,000 in 2015.

Portugal is one of the ten European Union countries where the percentage of the foreign population in the total resident population is below 5%.

Since 1961 Portugal has had three distinct periods with negative migration balances, namely from 1961 to 1973, from 1982 to 1992 and more recently from 2011 to 2016, covering part of the three years of crisis in which the country received international financial assistance.

The Nepalis and the French are the foreigners living in Portugal whose number has grown the most in the last 10 years, with the number of Nepalis increasing 21 times between 2008 and 2018, while the number of French immigrants has grown four times.

The same data also shows that the number of Indians, Spaniards, Chinese and British living in the country almost doubled during the same period, and that the largest foreign community residing in the country is still Brazil (one in four), followed by Cape Verdean, Romanian and Ukrainian communities.

A report presented by SEF in June showed that the number of foreigners living in Portugal increased by 13.8% in 2018, totaling 480,300, the highest figure recorded by the service since its inception in 1976.

However, and despite the positive balance in the last two years, the migration balances were not high enough to compensate for the negative natural balances and, according to the data, Portugal’s population has been decreasing since 2010, with the country losing almost 300,000 people.

The Socialist government has been clear about Portugal’s need to attract immigrants, given the country’s relatively low birth-rate and ageing population.